For the safety of our patients and healthcare workers, all individuals will be required to wear a medical grade mask (earloop, tie, or N95) to enter our facility.

At Triangle Surgery Center, our number one priority is to provide the safest environment for our patients and staff. We are following the guidance of the Centers for Disease Control and Prevention (CDC) as well as our state government recommendations to direct our safety efforts during your time with us. 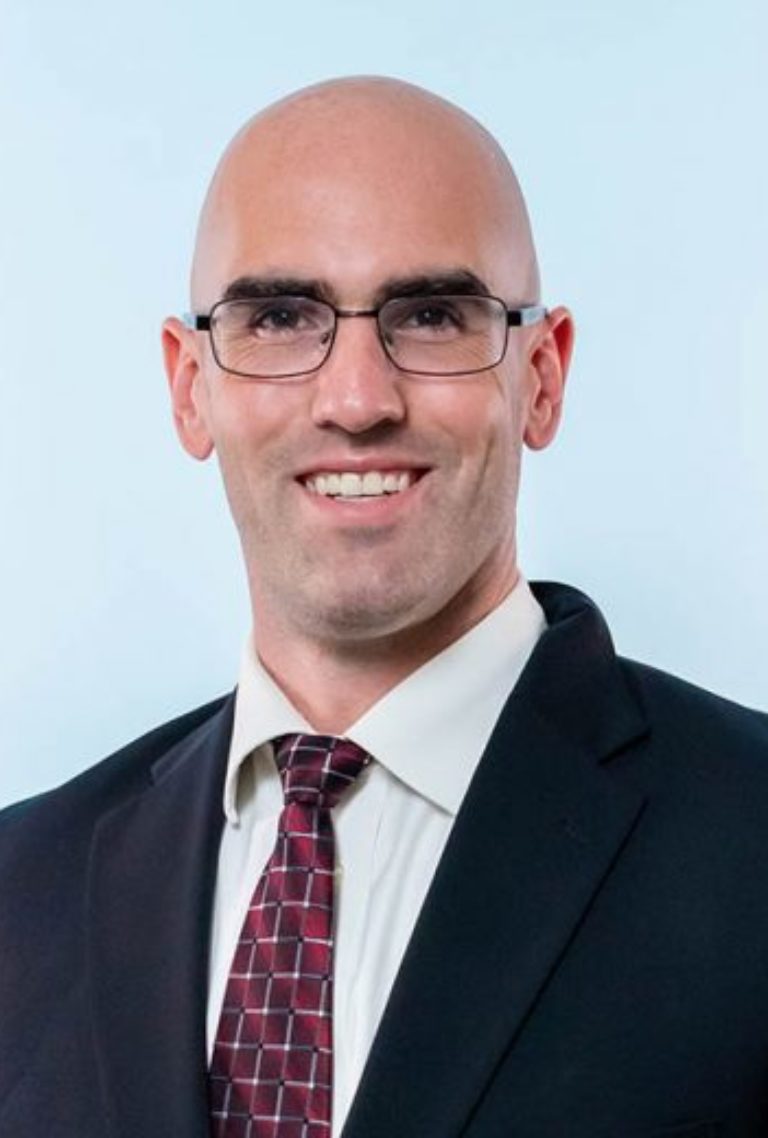 A native of Cincinnati, Dr. Bagsby completed his undergraduate degree at Hanover College before receiving a Master’s degree in Biology from Purdue University (both in Indiana). He then went on to complete his medical school training at Indiana University in Indianapolis, where he was elected to the prestigious Alpha Omega Alpha medical honor society. He did his residency in Orthopedic Surgery at Indiana University, where he trained in multiple aspects of orthopedic surgery with a specific interest in fracture care and total joint replacement.

During his time at Indiana University, Dr. Bagsby authored upwards of one dozen, peer-reviewed publications and has presented at multiple national meetings. Dr. Bagsby continued to build his expertise by completing an Adult Reconstruction Fellowship at Norton Hospital in Louisville Kentucky, where he specialized in primary and revision hip and knee replacement.

While Dr. Bagsby has worked extensively in the Midwest, he is now happy to call North Carolina his home. He moved to Clayton and Smithfield to join his wife, Dr. Elizabeth Bagsby, who also works for EmergeOrtho. Outside of work, he enjoys the outdoors and is an avid weightlifter, runner, and cyclist.

© 2022. Triangle Surgery Center. LLC. All Rights Reserved. All trademarks and registered trademarks are of their respective companies